Grammatical cases are a common stumbling block for native English speakers learning another language. This might be because cases are sort of invisible in English and they're not taught in school so it's it's hard to see why they would even matter.

However in languages like Czech cases are a really important concept, and if you don't wrap your head around them you'll struggle to make yourself understood. To fully comprehend this importance we need an example - Petr and Pavel, who are not friends. 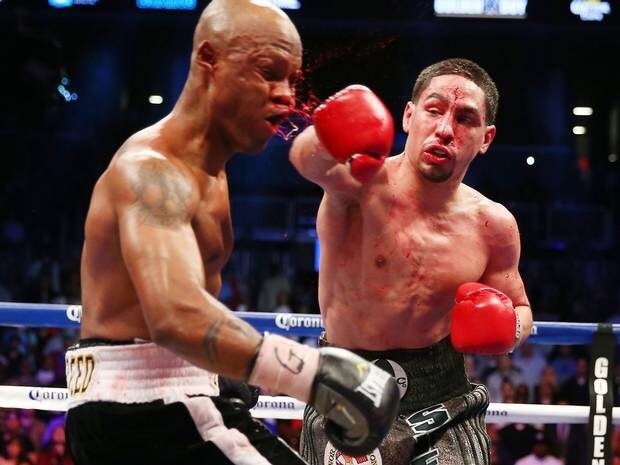 In Czech the verb "to punch" is "bít", whose third person conjugation is "bije" so if we want to describe this situation in Czech we might naively start out with something like this ...

However this isn't quite enough because it's not actually clear who is punching who. You should be able to rearrange the parts of this sentence in many ways in Czech without any ambiguity. But if we can rearrange the sentence as Pavel bije Petr or bije Pavel Petr then how do we tell our Czech friends who is the puncher and who is the punchee? This is where we need to modify case of some words to help clear things up a little.

The object (the punchee) of the sentence is indicated using accusative case - which for Pavel is Pavla. Which gives us:

So hopefully you can see why exactly cases are so important, if you don't learn them you're going to confuse a lot of Czech people and have a lot of frustrating conversations. Let's take Petr and Pavel and explore some other cases.

If Petr is finished punching Pavel and just wants chill with his friend Helena's book, we need to use the Genitive case to indicate it belongs to her:

If he decides to read the book to Pavel in a curious attempt at reconciliation, we need to use the Dative case:

If this reconciliation is successful and Petr reads the book with Pavel we need to use the Instrumental case:

Maybe it's weird to describe Pavel as the "instrument", but just go with it because in the next sentence Petr is reading a book about Pavel and in this situation we use the Locative case:

Finally, to draw this ridiculous situation to a close Petr says goodbye to Pavel where we use the Locative case:

This is only a quick-n-dirty summary restricted to the seven Czech cases, but it should indicate why each case is important. The Ústav pro jazyk český Akademie věd ČR (Language Institute of the Czech Academy of Science) have a really useful page if you want to see what a word looks like in different cases: http://prirucka.ujc.cas.cz. Just enter your word into the "Slovníková část" section and hit "Hledej" 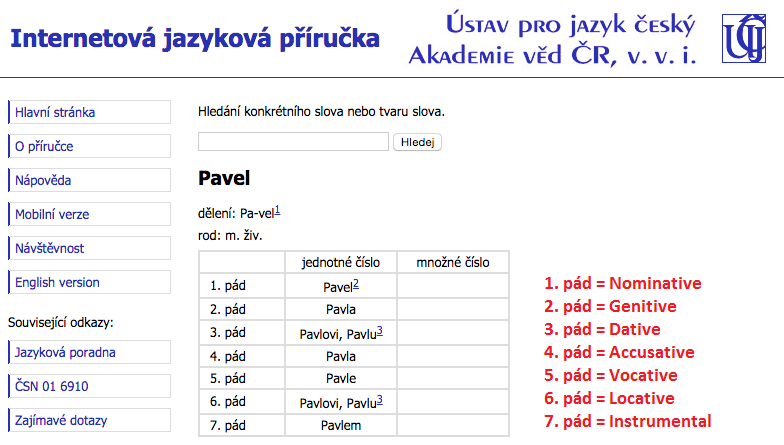