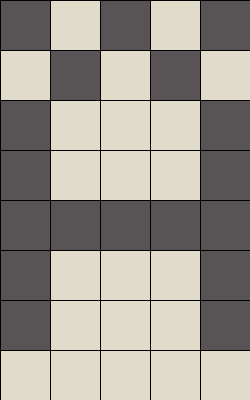 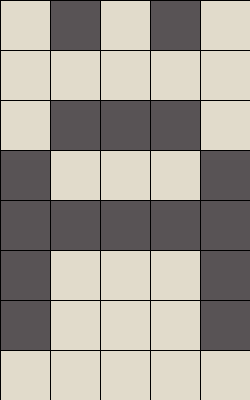 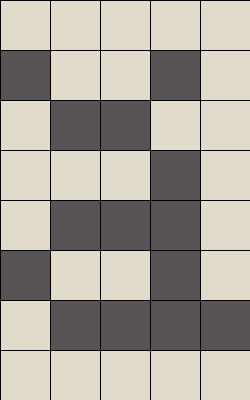 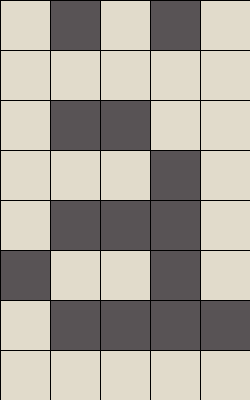 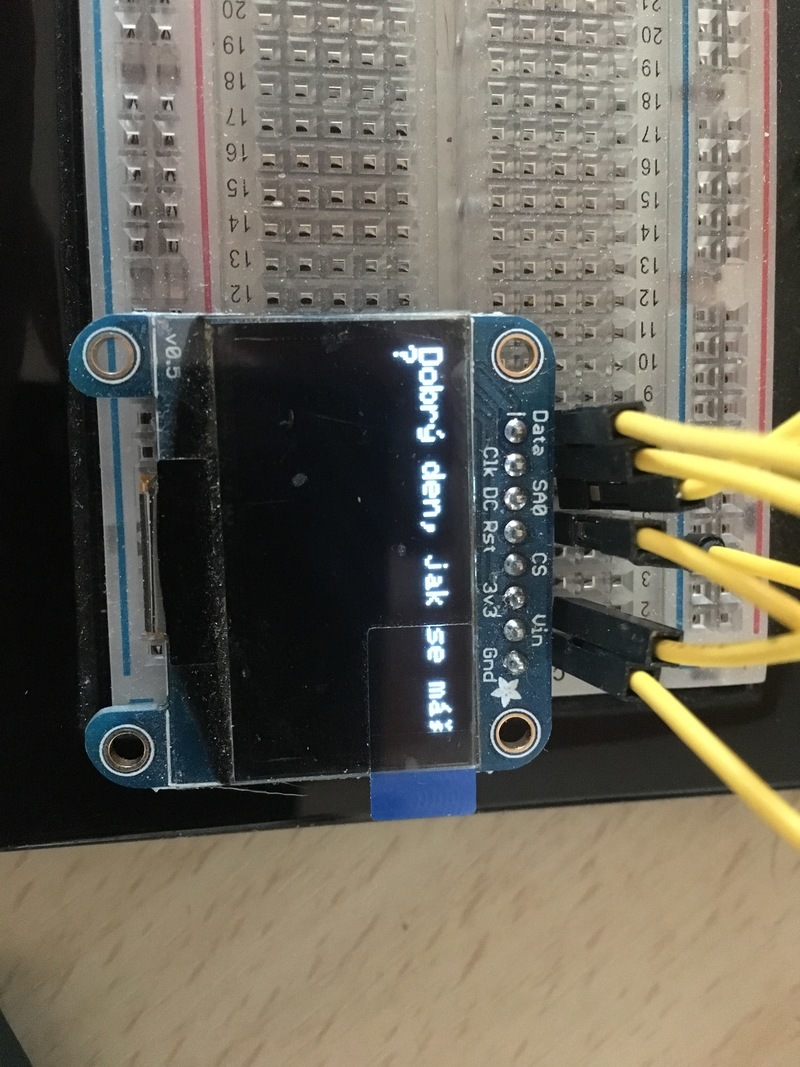 In a previous post I created a little replacement font for the Adafruit Graphics Library, but left the non-ASCII characters (values > 0x7F, 128 in total) completely blank. This is because this area is used to implement the additional symbols necessary for languages other than English, and I had initially just intended to create an English language font for my own purposes.

Obviously you can't represent all of the necessary symbols for all the world's languages in just 128 slots, and this is where ISO 8859 comes in*. There are 16 ISO/IEC 8859 character sets which implement the symbols for loosely related (and sometimes unrelated) languages in the upper 128 bytes.

The most common one is probably ISO 8859-1 which can represent most of the EU's main languages, so it should be a pretty sensible one to implement. However since I live in the Czech Republic and I love Central\Eastern Europe I decided to implement ISO 8859-2 which covers Bosnian, Polish, Croatian, Czech, Slovak, Slovene, Serbian, and Hungarian and looks like the below

Note: the above rendering I picked up someplace on the internet is actually incorrect - when the letters t and d have a caron/haček it actually looks more like an apostrophe - ď and ť.

I only implemented this for my slimmer 3x8 font, but if there's any interest I can quickly put together something for the Adafruit 5x8 one or attempt a different character set so long as it's based based on a latin script. Sadly I'm not sure if my skills are up to the task of creating something tougher like Chinese, Tamil or Thai.

I'm a novice at font design, but looking at the required diacritics it seemed to make sense to reserve the top two rows for things like Haček (e.g. č, ř and ž) and Čarka (e.g. á, ý and é) and the bottom row for anything below the letters - which leaves a 3x5 space in the middle to implement the root of each letter - which I managed to do with a couple of exceptions. Here's a quick visualisation of this:

So for example if we want to create the letter "č" it would look something like this:

With only three columns available there are a number of characters which will look a little weird - the worst of which were Đ, § and ď - and the Albanian characters with the tail (ç, ţ and the like). Here's what the font looks like: 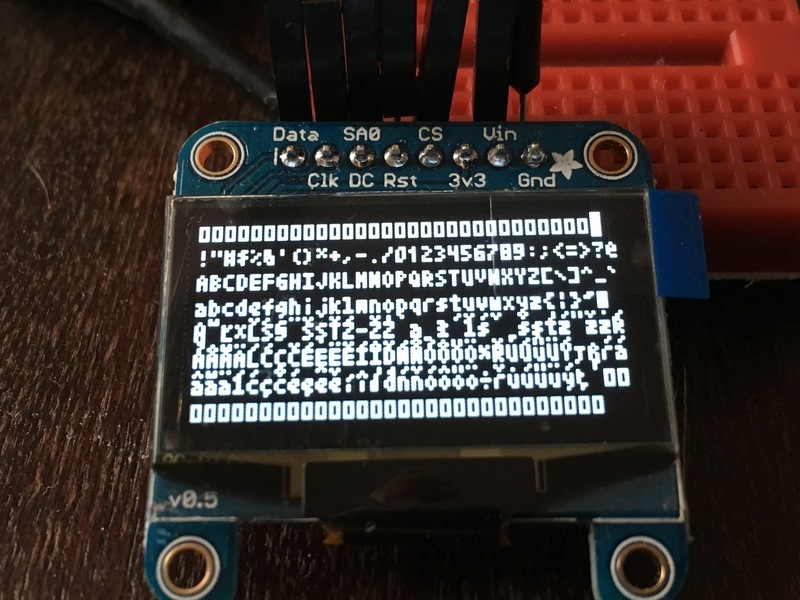 It's a little cramped - with some characters appearing to be joined to those above/below - which is due to the fact that the top rows were previously blank and served as line spacing.

I've pushed this into my fork of the Adafruit GFX Library repo on github - check it out and copy the whole thing into your Arduino libraries folder to install it. Note that the Arduino IDE saves files using UTF-8 encoding, so you can't just throw string literals in and assume they'll work - the simplest way to output a string using this character set is to manually enter the hex values.

So if we want to have the string representation of a nice little Czech sentence, we'd encode it as follows:

When we pass this to display.write() - not display.print(), which will just output the numeric values - we'll see this: 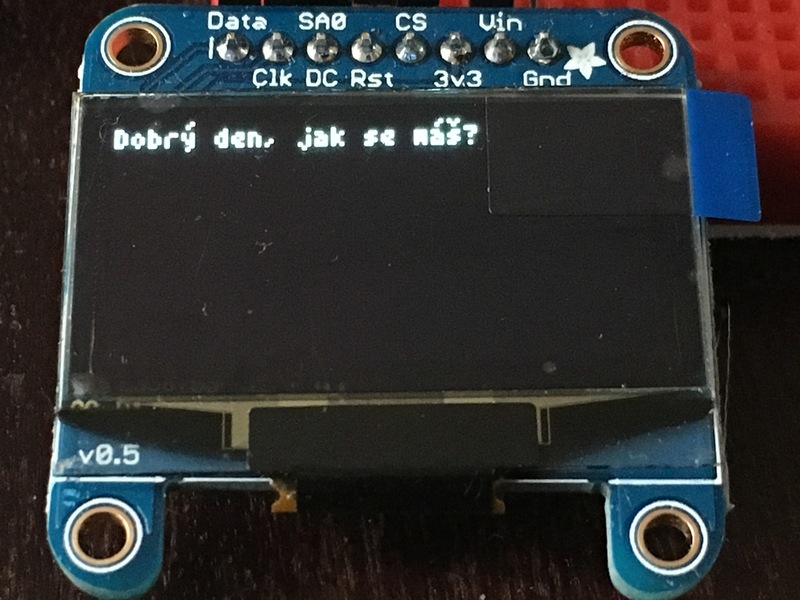 * = Yes I know that we have unicode to properly address this problem, but it's quite complex and is mercifully not used by the Adafruit Graphics library for simplicity's sake. 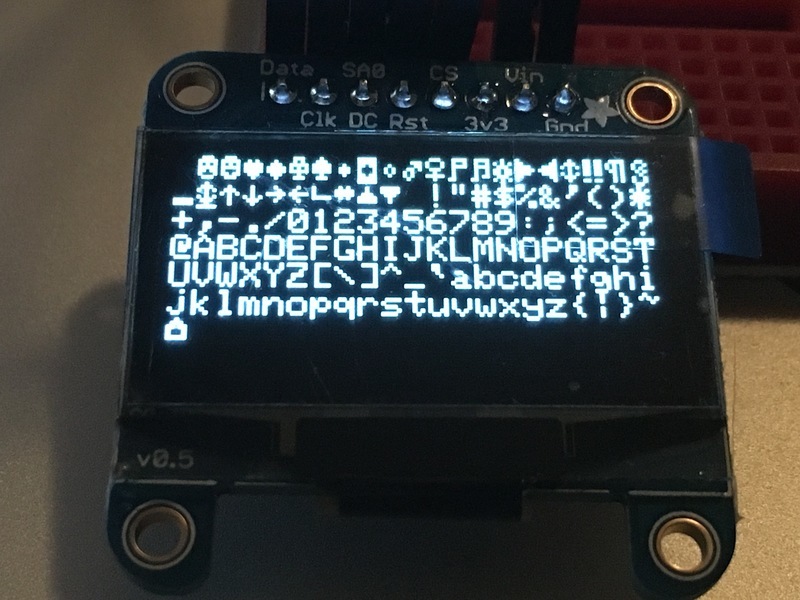 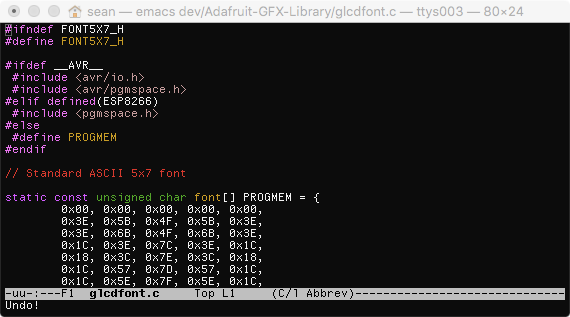 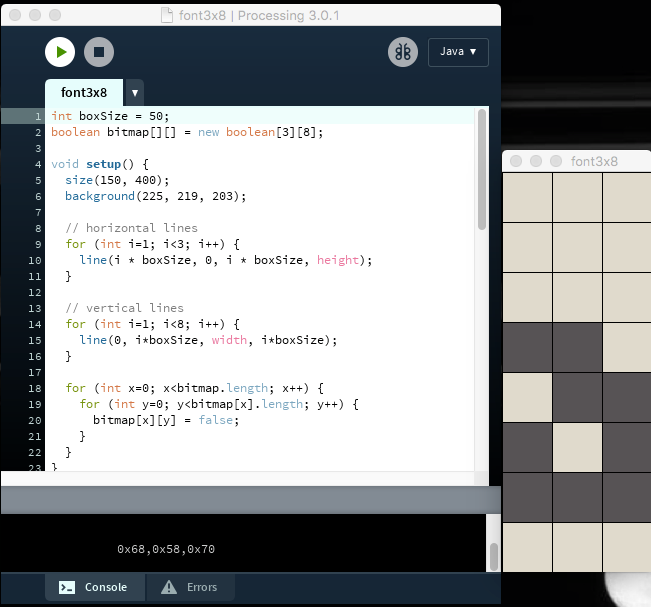 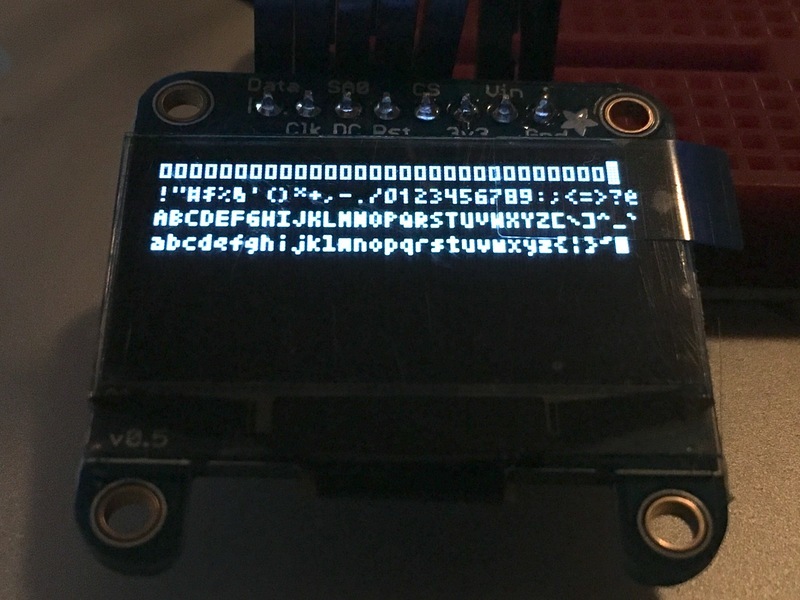 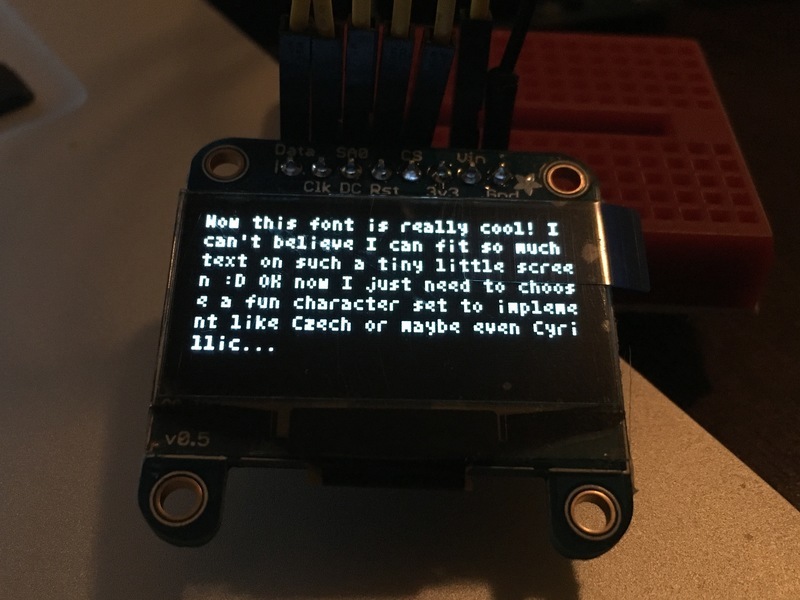 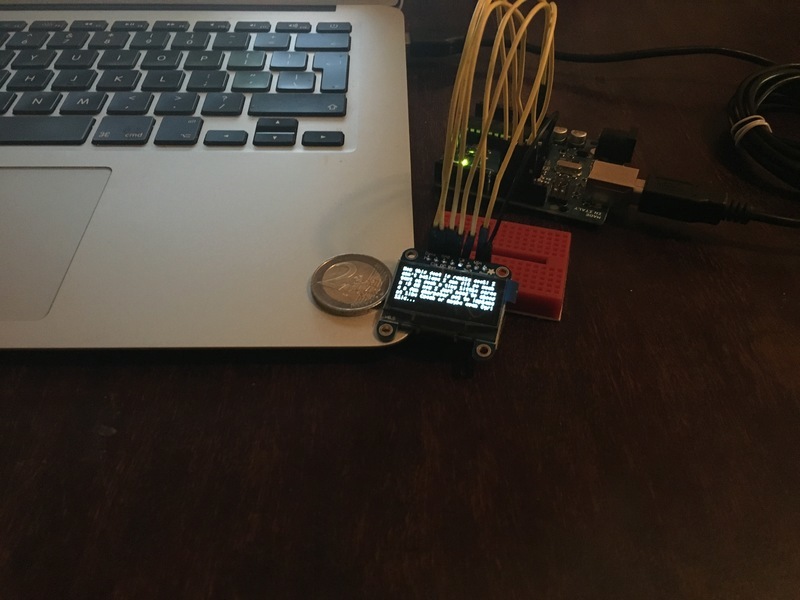 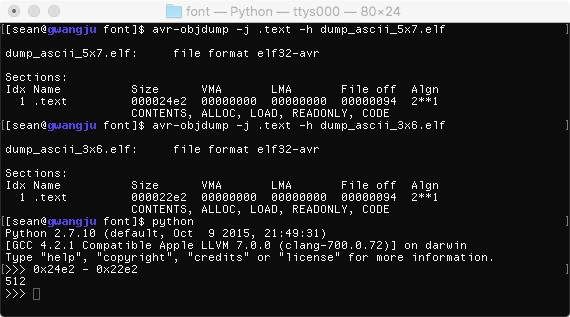